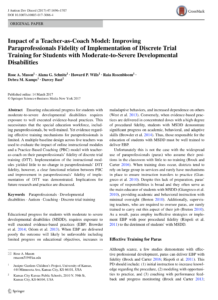 Paraprofessionals who serve children with developmental disabilities are often tasked with implementing complex instructional strategies (Brock & Carter, 2013). Despite increases in paraprofessionals responsibilities, they are given limited training to implement such practices with fidelity. One reason for lack of training, is the time and resources intensiveness of high-quality trainings (Mason et al., 2017). Thus, approaches for training paraprofessionals that are time and cost-effective, and that can be embedded into ongoing classroom routines are critical for delivering high-quality trainings. Practice-based coaching (PBC) is an effective approach for staff training that includes goal development, action planning, observations, and feedback (Snyder et al., 2015). PBC has been shown to be an effective method for training teachers and paraprofessionals new skills. The purpose of this study was to evaluate the impact of PBC on paraprofessional implementation of discrete-trial training (DTT).

Step 2: Each paraprofessional completed an online training module on DTT. The module took approximately 1.5 h to complete and included a pre-test, case examples, video examples, and a post-test. 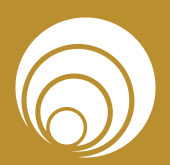 Learn about our purpose for the ParaImpact project. 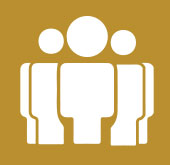 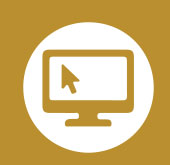 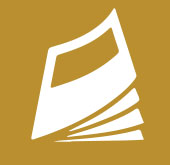 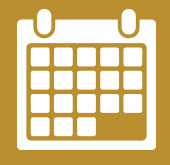 Stay up to date on all ParaImpact events. 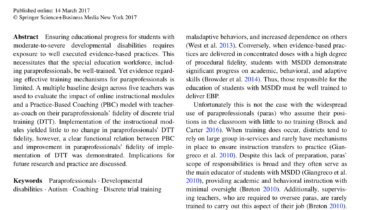 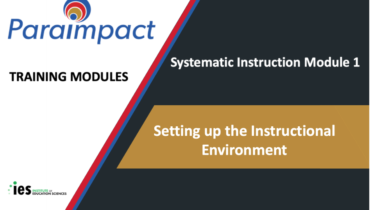 The Purdue team and Kansas University Juniper team developed a series of 6 learning modules on systematic instruction. The purpose of the modules is … END_OF_DOCUMENT_TOKEN_TO_BE_REPLACED 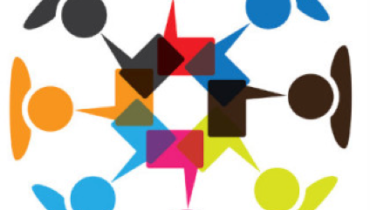